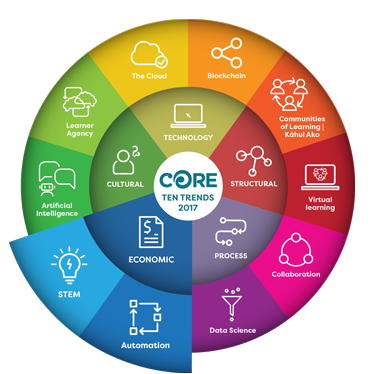 Building on the work of Skinner and others, researchers at the University of Arizona created what they call Knewton, a computerized-learning program that features immediate feedback and adaptation to students' learning curves. Soon, this may develop even further as we see developments in the direct connections being made between computers and the human brain.