Pīkau 7: Programming with Sequence and Output

Here, in computational thinking progress outcome 2, we are introducing devices into the mix. Don’t worry, these devices don’t need to be expensive, in fact, there are plenty of free resources around! Check it out!

Now that we’re going to move the ideas to computers, our instructions are going to be followed even more literally! You may have had this experience on computers already, where the machine does what you told it, instead of what you intended. Sometimes it’s funny, but more often it can be frustrating! When we explore the ideas here, the stakes are low, and hopefully any problems can be seen as humorous, such as robots heading in the wrong direction or going off the grid, although students will have to get used to frustration along the way, and learn to embrace it as they learn about debugging!

These devices are technically referred to as ‘turtles” because early programming languages that used them adopted the turtle metaphor. These days they appear as bees, mice and all sorts of characters, but to keep things general, when discussing this kind of environment we’ll often call the device a turtle, even if on this occasion the turtle is a bee.

In this video you’ll see how Bee-bots (small, child orientated robots) can be used to teach some key ideas in programming. You can download a copy of the orange arrow cards seen in this video.

Simple programming in the classroom

The following short video contains some handy tips for teaching programming in your classroom.

There are links to these apps and tools below the images. 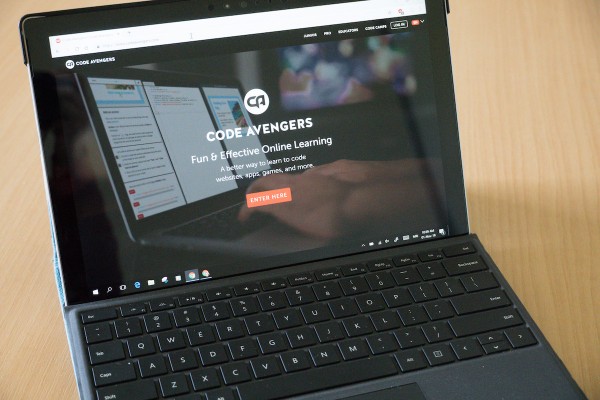 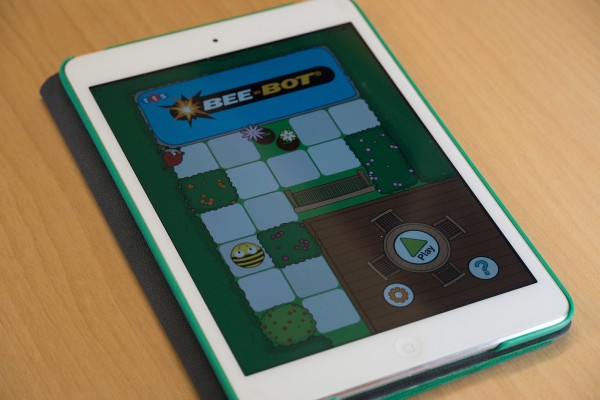 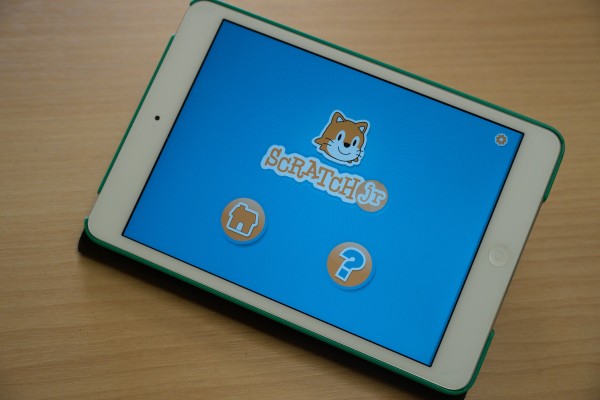 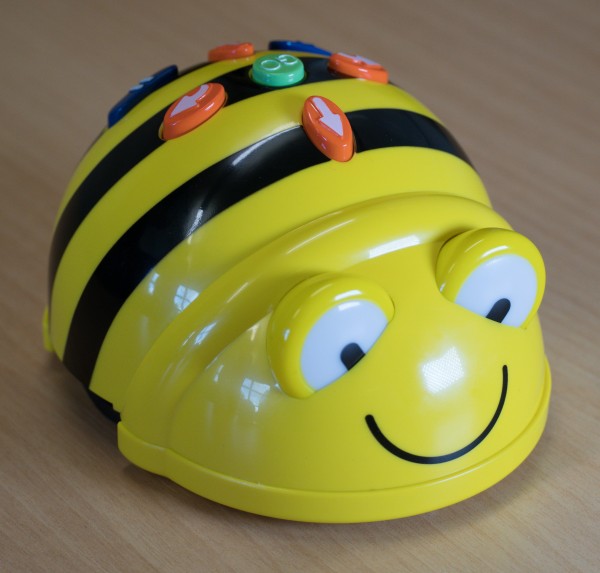 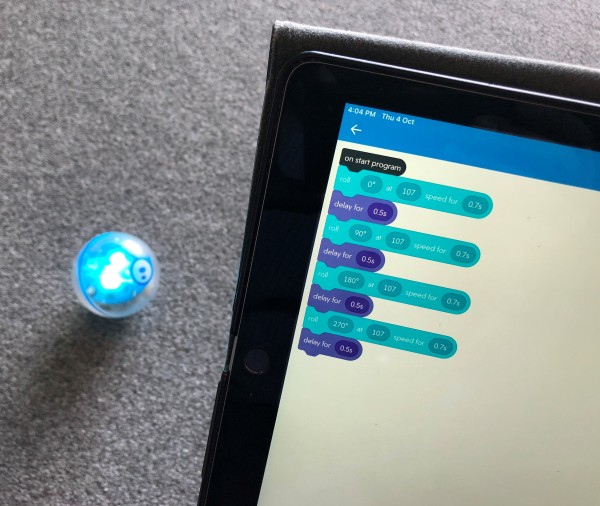 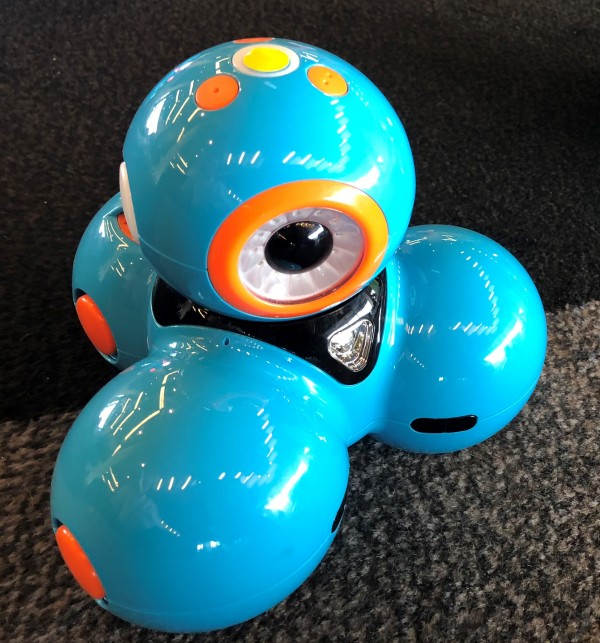 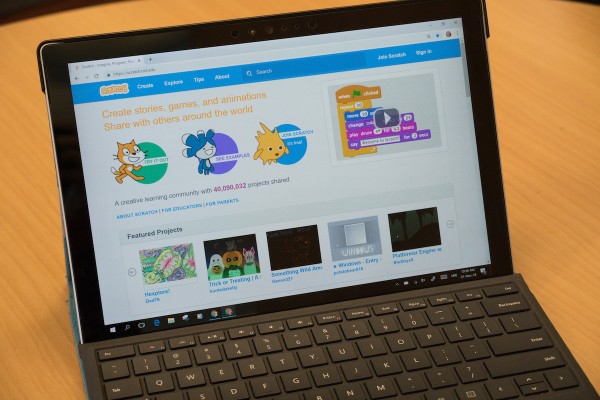 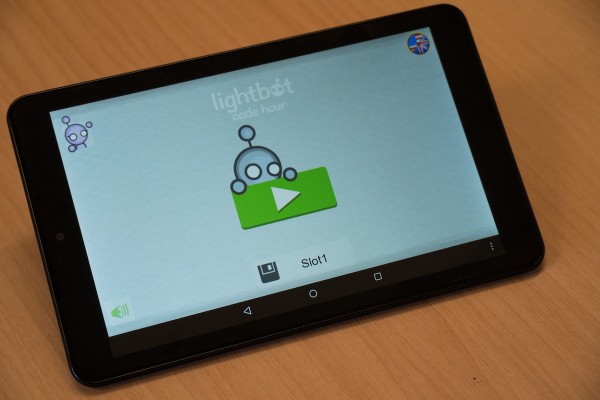 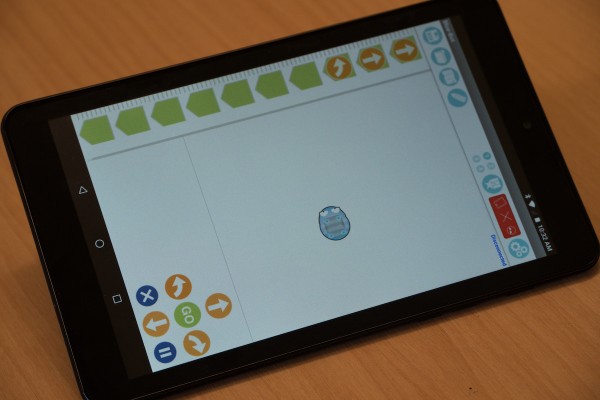 Testing and debugging - do I need a fly swat?

We started looking at debugging when working with unplugged sequences in the pīkau for progress outcome 1. Now that things are happening on a device, the system is more unforgiving, but also will be more predictable. This video shows you how to use three simple questions:

To support your students when their code doesn’t do what they want it to.

Activity: Debugging - Your turn with the fly swat!

Here is a chance for you to track down bugs in a song - you'll need to use your ears!

This program in Scratch uses a sequence to play the song “Hine, E Hine”. However, one of the notes sounds wrong. See if you can track it down (find the bug), and fix it (debug it). If you have trouble tracking it down, try splitting the instructions by dragging the blocks apart in the middle, and see if it’s in the first half or the second half (you can play a group of blocks by double-clicking on them). And if that’s still too hard, break another faulty block in half. Feel free to collaborate with a musician to get this working.

Click on “Remix” to make your own copy, and “See inside” to see the code.

These images show ways that students have used Bee-Bots integrated with other kinds of learning, such as creating a small city for the bots to navigate around, or to tell a story. 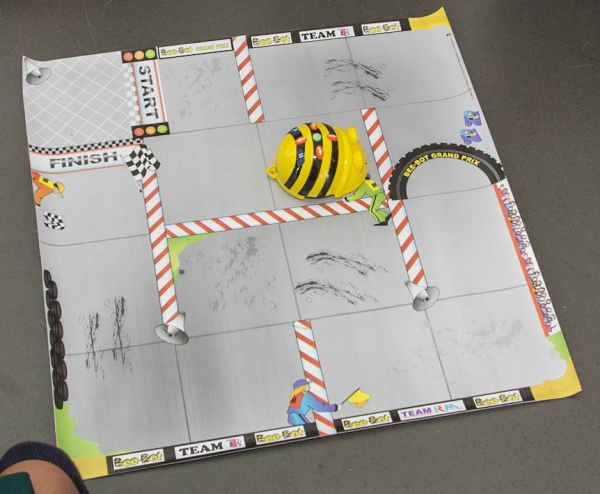 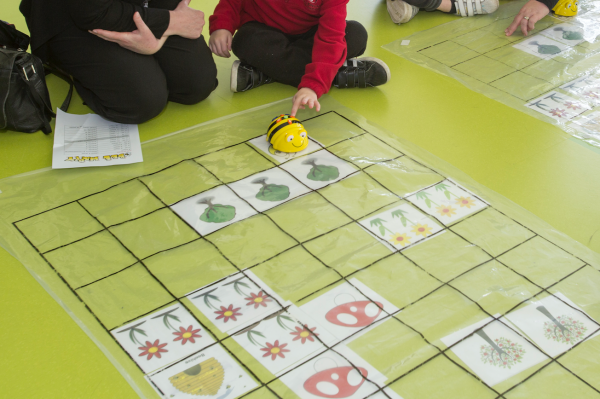 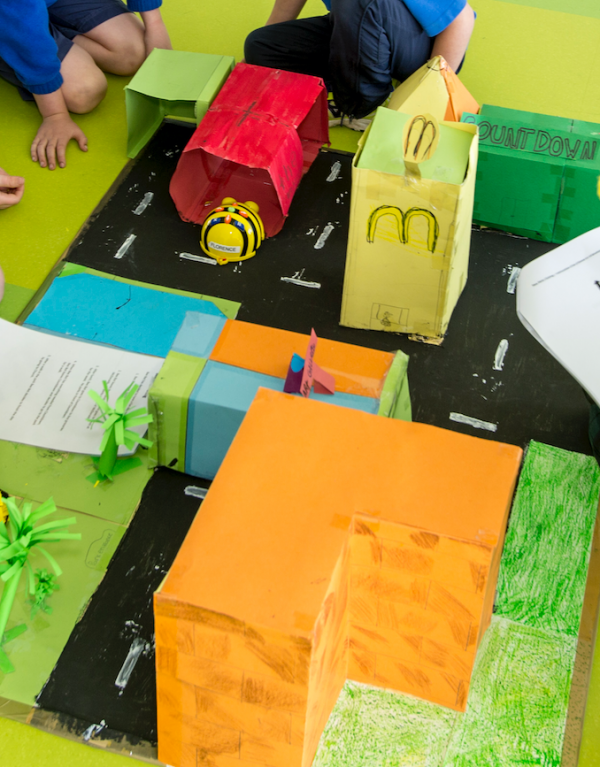 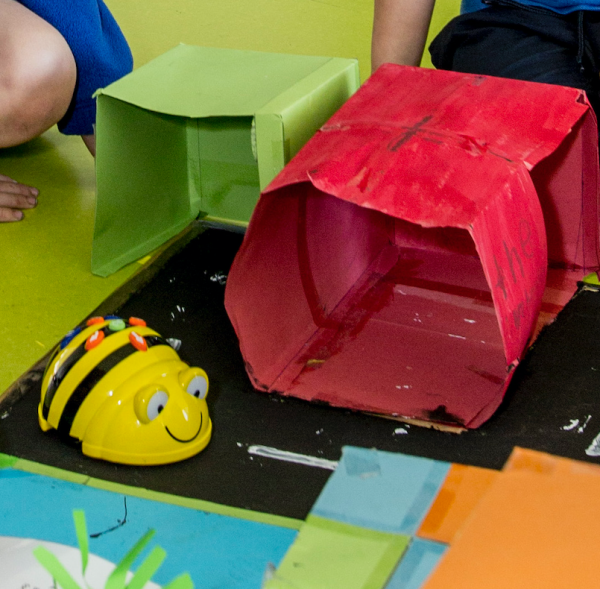 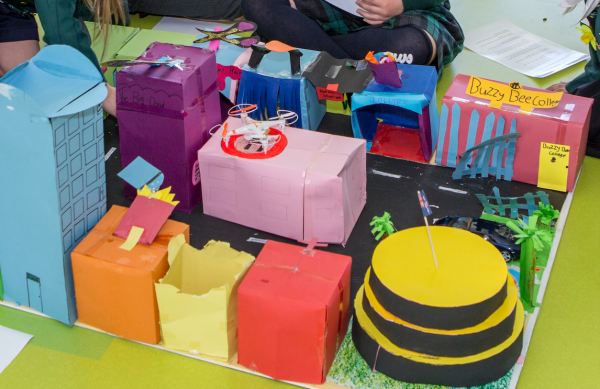 You will probably have heard the terms ‘input’ and ‘output’ before. Here we will explore what they mean and give examples of what they are.

This progress outcome ties in well with the Characteristics of technological outcomes and Technological systems aspects of the Technology learning area.

There are also many possible integrated learning opportunities across other learning areas, such as:

Using simple bots could also be used to include some Designing and Developing Digital Outcomes.

These relatively simple “turtle” bots have enabled us to consider all sorts of concepts - how to deal with a language that is followed literally by a device, how to debug, what are inputs and outputs, and how a programming language is a program itself!

In pīkau 6: First Steps in Programming: Computational Thinking Progress Outcome 2 (EMP05) we saw how non-computerised contexts provide a good way for students to think about giving simple commands. In this pīkau we’ve seen how putting those simple commands on computerised systems forces students to be precise, and learn how to debug their programs. We’ve also emphasised that the teacher’s role is not to debug programs for students, but to encourage them to learn how to troubleshoot for themselves with three simple questions.

Finally, we looked at how this kind of programming can be integrated with literacy and numeracy skills, and other learning areas.